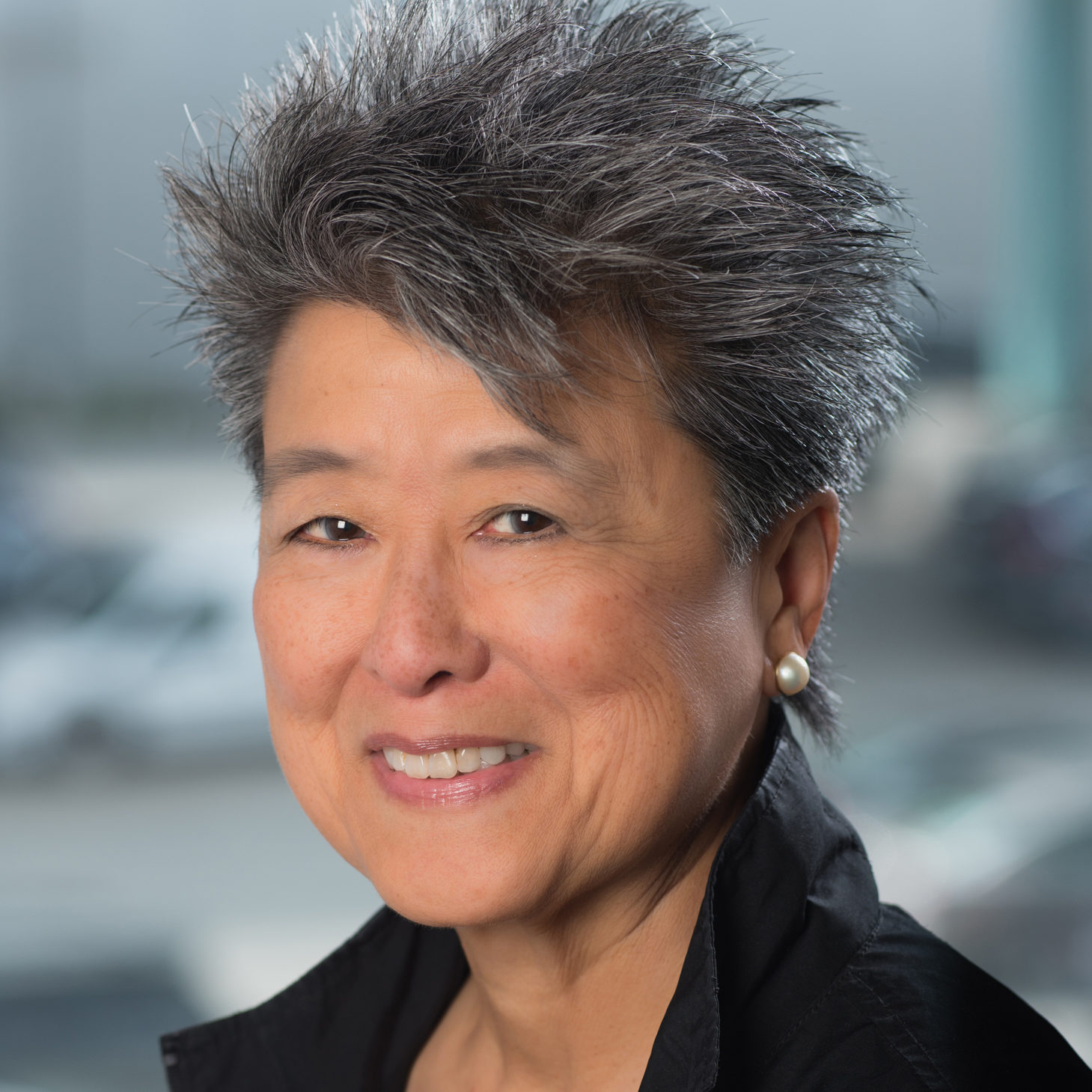 [Atlanta, GA. August 11, 2020] – An exemplary cohort of leaders, diverse in age, ethnicity, and cause, who have elevated the Asian American Pacific Islander (AAPI) community’s voice, vision, and impact will be honored before an online audience during the organization’s first national Virtual Leadership Conference.

The National Association of Asian American Professionals (NAAAP), a leadership development organization serving the AAPI community with a broad range of professional and educational services will pay tribute to six leaders for their extraordinary leadership and contributions through the NAAAP Awards Program.

Sponsored by United Airlines, the NAAAP100, Inspire, and Pride Awards, are NAAAP’s highest honors granted to those, who through their life’s work or a recent endeavor, have elevated the AAPI cause and amplified voices of the community in their respective fields.

“During this global pandemic, it’s more important than ever to remember and honor exceptional leaders. NAAAP is grateful to United Airlines for sponsoring this year’s awards and is thrilled to invite you to get to know our NAAAP100, Inspire, and NAAAP Pride honorees,” said Cyndy Yu-Robinson, NAAAP Executive Director.

The Virtual Leadership Conference on August 21, 2020, aptly named “Shift: Navigating the New Normal” will feature speakers who are business and community leaders who demonstrate through their personal vision, ingenuity, and resilience how to lead in times of change and uncertainty.  The speakers include Asian Hustle Network founders Bryan Pham and Maggie Chiu, journalist and Asian American activist and NAAAP100 award winner Helen Zia, and representatives from Cisco, the Coca Cola Company, McDonald’s, UPS, U.S. Bank, and Walmart. All companies named are sponsors along with Bank of America and Kroger.

In 2008, NAAAP began a program to recognize the most exemplary leaders in the AAPI community. The NAAAP100 award is granted annually to luminaries in their respective field who, in addition to their considerable professional achievements, have made powerful contributions to elevating the AAPI cause. Previous award winners include the late Senator Daniel Inouye, Pepsico CEO Indra Nooyi, community activist Grace Lee Boggs, retired Medtronic CEO Omar Ishrak, and U.S. Secretary of Transportation Elaine Chao.

Helen Zia is a writer, activist and Fulbright Scholar. The daughter of Chinese immigrants, Helen was born and raised during the civil rights, anti-war and women’s movements and her journalism centers on stories of social change and justice. She was Executive Editor of the iconic feminist publication MS.magazine, and has been outspoken on issues ranging from human rights to countering gender and hate violence and homophobia. Her work on the Asian American landmark civil rights case of anti-Asian violence appears in the Oscar-nominated film, “Who Killed Vincent Chin?”

Ryan Patel is a world-renowned go-to authority on global business, political economy and corporate governance. He is a frequent CNN contributor, Board Director and Senior Fellow with the Drucker School of Management at Claremont Graduate University. Ryan received Special United States Congressional Recognition for outstanding services to the community in 2015. In 2017, Inc. Magazine listed him as one of nine executives and innovators who serve as an inspiration for how all businesses can make a difference.

In 2016, NAAAP created a program to recognize our most promising up-and-coming leaders in the Asian community. Over time, this award has grown to recognize leaders who have made a notable departure from their usual work to utilize their platform in affecting positive change in an unexpected way. Like NAAAP100 honorees, these NAAAP Inspire honorees have had a significant impact in business, government, or nonprofits.

Symington W. Smith is an award-winning youth advocate and global affairs expert, and founder of The Winterflower Group. His mission is to inspire and show society that with action, young people can and do change the world. In 2020, Symington was one of five people worldwide to be elected a Life Fellow of The Royal Asiatic Society for his commitment to Asian affairs and elected a Fellow of the Royal Society of Arts for outstanding achievements in social progress and development. He is a recipient of Tatler Asia’s Leader of Tomorrow Award and has been ranked as a key leader shaping the future of Asia.

In 2018 NAAAP Pride was officially launched as a national program to empower, educate, engage, and celebrate the Asian American LGBTQ+ professional community and its allies by providing education, promoting visibility, and developing current and future LGBTQ+ leaders.  To celebrate the first anniversary of NAAAP Pride, the NAAAP Pride Award was established to honor an influential leader in the Asian American LGBTQ+ community who has made significant contributions in advancing LGBTQ+ leadership, equality, and visibility.

Ocean Vuong is an award-winning poet and author of The New York Times bestselling novel, On Earth We’re Briefly Gorgeous, published in 2019 and forthcoming in 30 languages.  Born in Saigon, Vietnam, he lives in Massachusetts, where he serves as an Assistant Professor in the MFA Program for Poets and Writers at UMass-Amherst. Vuong’s writings have been featured in The Atlantic, Granta, Harpers, The Nation, New Republic, The New Yorker, The New York Times, The Village Voice, and American Poetry Review, which awarded him the Stanley Kunitz Prize for Younger Poets. Ocean was selected by Foreign Policy magazine as a 2016 100 Leading Global Thinker and has won the T.S. Eliot Prize, the Whiting Award, the Thom Gunn Award, and the Forward Prize for Best First Collection for his works.

Detailed biographies and photos are available at https://www.naaap.org/programs/naaap100/.

The National Association of Asian American Professionals (NAAAP) is the premier leadership organization for Asian professionals in North America, with 30 chapters, several thousand active members, and a reach of more than 20,000 professionals.  Since 1982, NAAAP has operated as a nonprofit to inspire, develop, and connect leaders in all major industries and countless communities through professional development and community service.  For more information, please visit www.naaap.org.